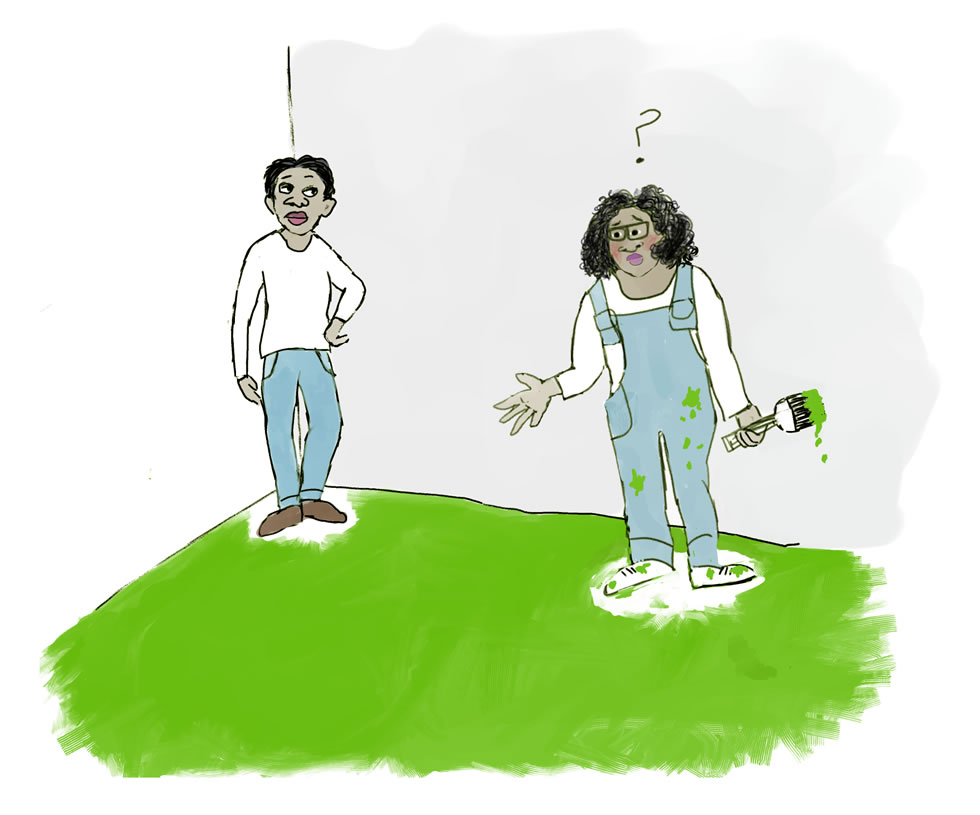 The Lord has just given me a revelation of something which I think will not only bring healing to myself, but to others who are on the field of education.

When I was a child, I was a fixer. My grandfather wouldn’t like to take baths, so I was the one to give him a Christmas present of a bar of soap. I grew up fixing and I took that mentality into the schoolhouse. I was good at fixing. A student couldn’t read, another couldn’t write, and they hadn’t managed to pass.. give them to Dr Davis: she’ll fix them.

How many of us are taking our wounded parts, our family designated identities into the classroom with us? For some of us that may yield “success”, as it did in my case, but how does it also keep us in bondage?

Now that I am in South-Africa, I want to fix what this place inherently, especially the educational system that is incredibly broken. Now I get children that are seven that do not recognise the letters of the alphabet, Kids that are ten and can’t read or 12 and cant construct grammatically correct sentences, and I’m supposed to fix them. That puts a lot of pressure on me, and I recognise that once the pressure is put on someone, pressure has to go somewhere. It may result in negative behaviour patterns that inflict self-harm or also a lack of continually being able to be gracious because the situation that one finds oneself in is so untenable.

Recently I had a student begin at Masterpeace, a student that I knew was far beyond the reach of what I could do for him given the student’s needs. Because I am the fixer, I took the student on anyway. The student didn’t stay in the school for long, but long enough for God to show me how my designation as the family fixer was playing itself out in my professional life. Yes, I was moved with compassion. Yes, Teaching is a (?) and a vocation but there is some point at which the lines get blurred, and I don’t think they have only been blurred for me as an educator. I think that other educators, probably all have had these family of origin designations playing out in the classroom and they don’t even realise that they are being played out there.

Whatever they had been called to do as children, we’re still doing as professional adults in the classroom setting. I’m sure there is more to be understood than this, but just something to think about for now.