In honour of Women’s History Month, we celebrate the innovators, trailblazers, and peacemakers. 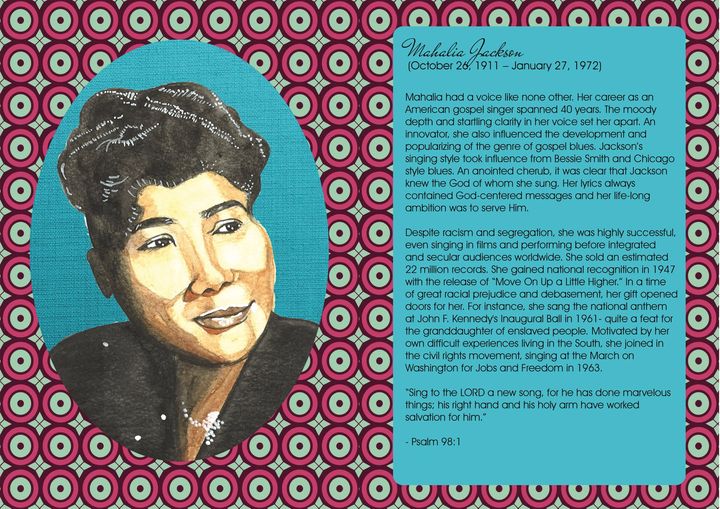 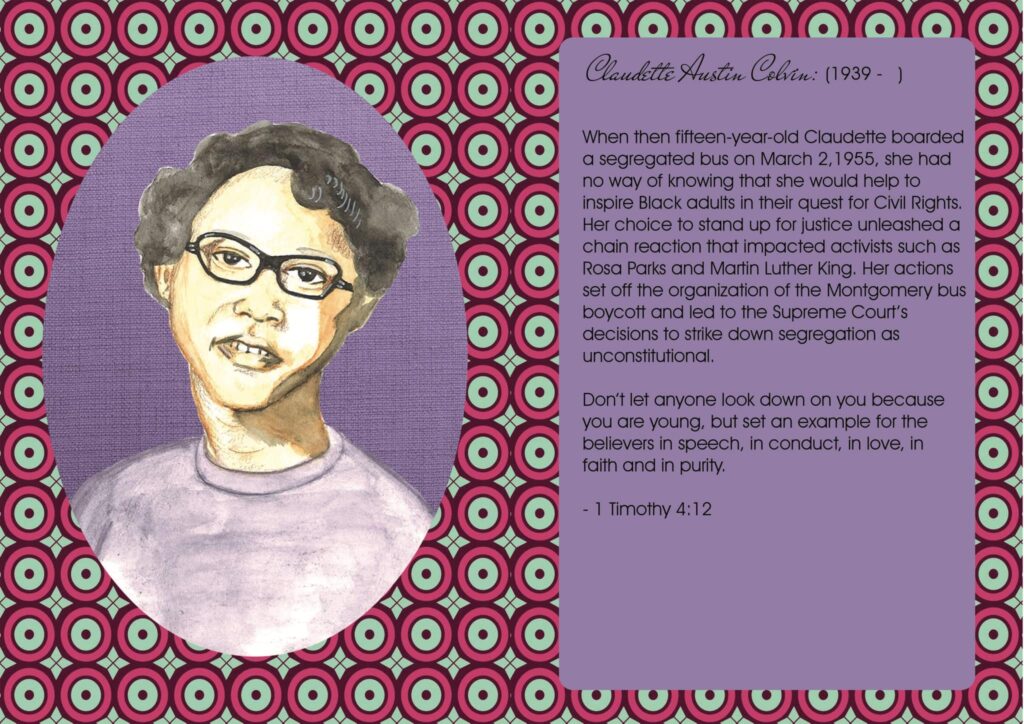 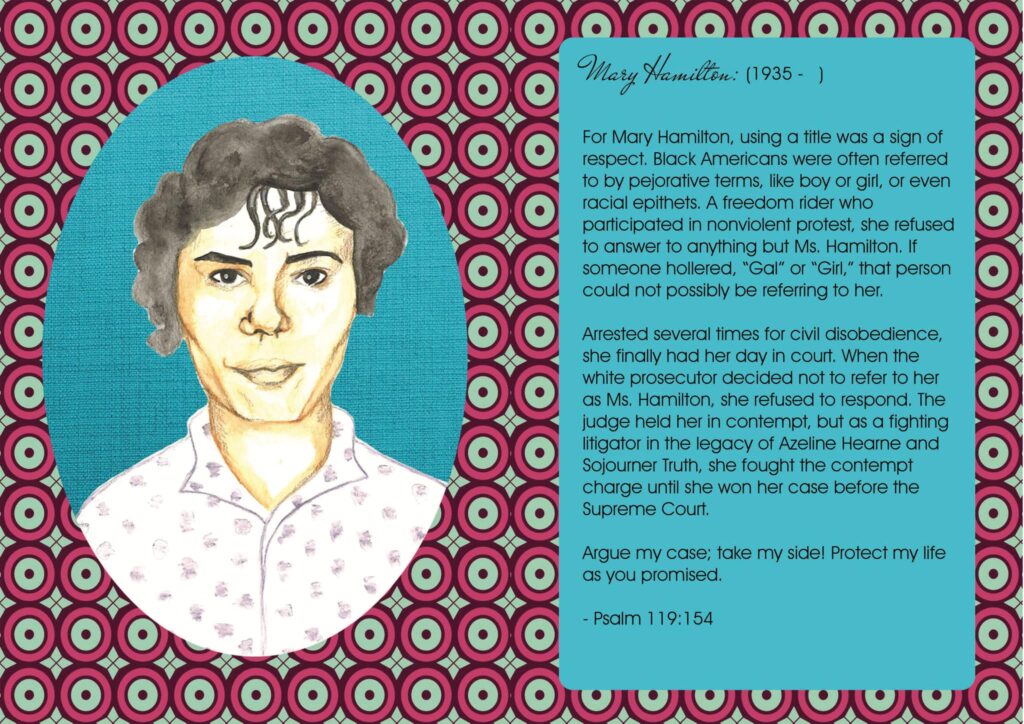 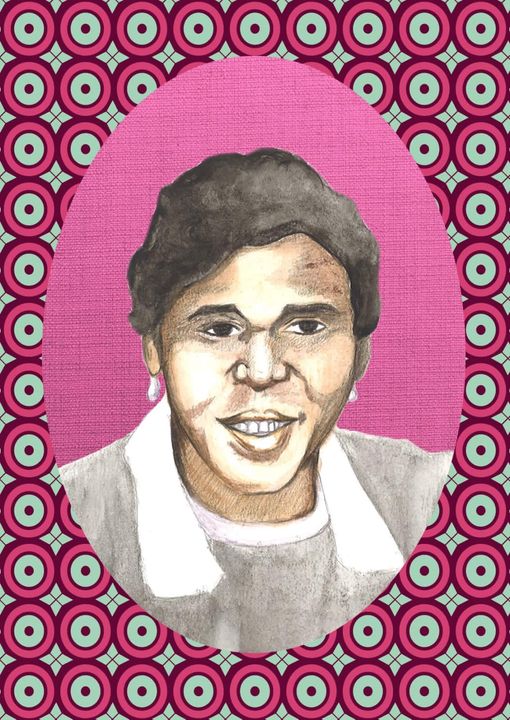 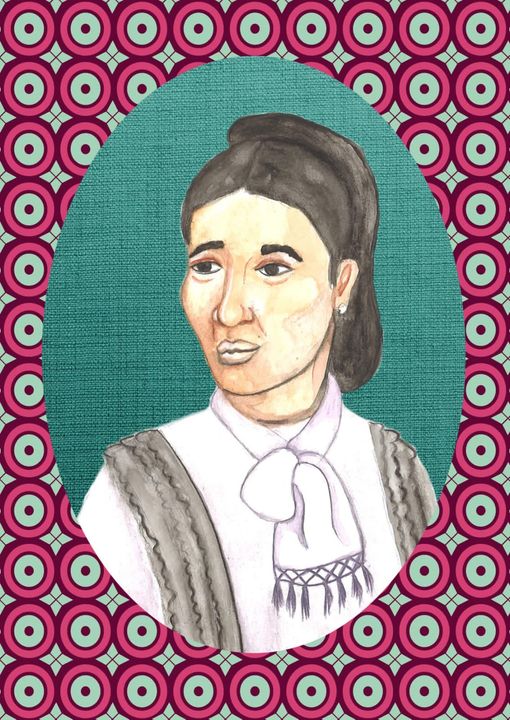 In honor of Black History Month, we will be learning about key African-Americans and their contributions to American History. Today, we begin with a little known figure from Texas.

Azeline Hearne was born a slave in 1825 in Louisiana. In 1852, she traveled with her master, Samuel R. Hearne, to Robertson County, Texas. As his mistress, she gave birth to his one surviving heir, a son, named Dock.

When Samuel Hearne died, he left her and his son an incredible inheritance of stocks, bonds, and a 903-acre plantation. When Dock died, Azeline became one of the wealthiest women in the South.

Although illiterate and lacking any legal training, Azeline fought to retain the inheritance she was deeded. In a time of great physical and political oppression, she sought to protect her rights and brought a suit against her lawyer for malpractice and malfeisance. She goes down in history as a litigating hero of the Reconstruction South. 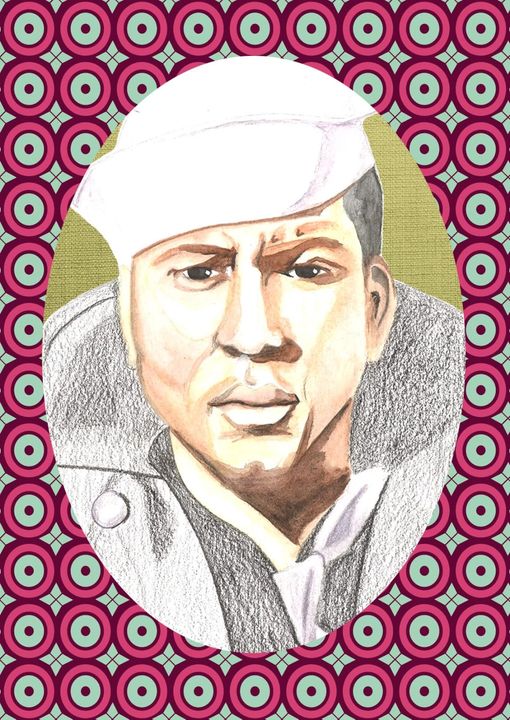 Serving in the military during WW II meant a black man would cook, dig graves, or drive military vehicles. Only a select few black men saw face-to-face combat, but that did not stop them from being brave.

When the Japanese fired upon the USS Gregory in 1942, US Navy Messman Charles Jackson French brought his comrades safely to shore. He swam, with a rope tied around his waist, pulling a raft of 15 wounded sailors through the shark-infested waters of the Pacific Ocean. For his bravery, he was awarded the Navy Medal of heroism in 1943. 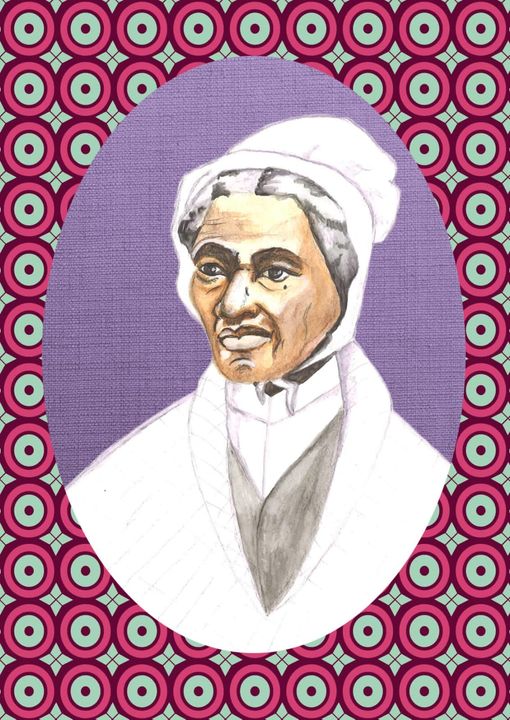 Sojourner Truth (circa 1797 –November 26, 1883) was born Isabella Baumfree. She took the name Sojourner Truth to describe the new person she became in Christ. She said since she always ‘took’ the last name of a master, she took the name of Truth because that was Jesus‘s last name. She took the first name of Sojourner because she was going throughout the United States, traveling, and preaching God‘s truth of equality, dignity, and respect for all of God’s people, especially the black woman.

She was the conscience of the white American women’s rights movement, reminding them of the poor and downtrodden and the brown woman. Although she bore 13 children into slavery, and cried out with a mother’ grief, none but Jesus heard her.

Eventually, she was able to escape with her infant daughter in 1826. Like Azeline Hearne, she was also a litigating hero. She went to court to recover her son in 1828, becoming the first black woman to win such a lawsuit against a white man. 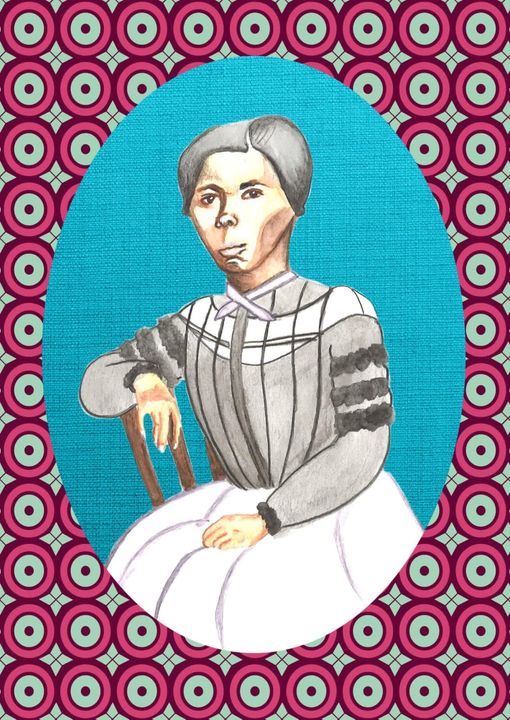 Born into slavery in March 1822, Harriet Tubman, born Araminta Ross, was not only an American abolitionist, freedom fighter, but served as a Union scout and spy during the Civil War.

Knocked in the head (with a piece of metal) as a child by an irate master(who was aiming at another slave), she began to experience spells of dizziness, pain, and excessive sleepiness. However, that disability, did not stop her from bringing assistance to those who needed her – her brothers and sisters trapped in slavery. Making 13 trips back into the deep South, she rescued over 70 enslaved persons via the Underground Railroad.

Guiding a raiding party, she helped to liberate more than 700 slaves at Combahee Ferry and became the first woman to lead an armed expedition in the Civil War.

The accident that injured her as a child opened up her spiritual eyes, and she began to have visions of God. She proved to be a pioneer who served Jesus fearlessly and lived out the gospel. In her later years, she became a political activist for women’s right to vote. She died on March 10, 1913.