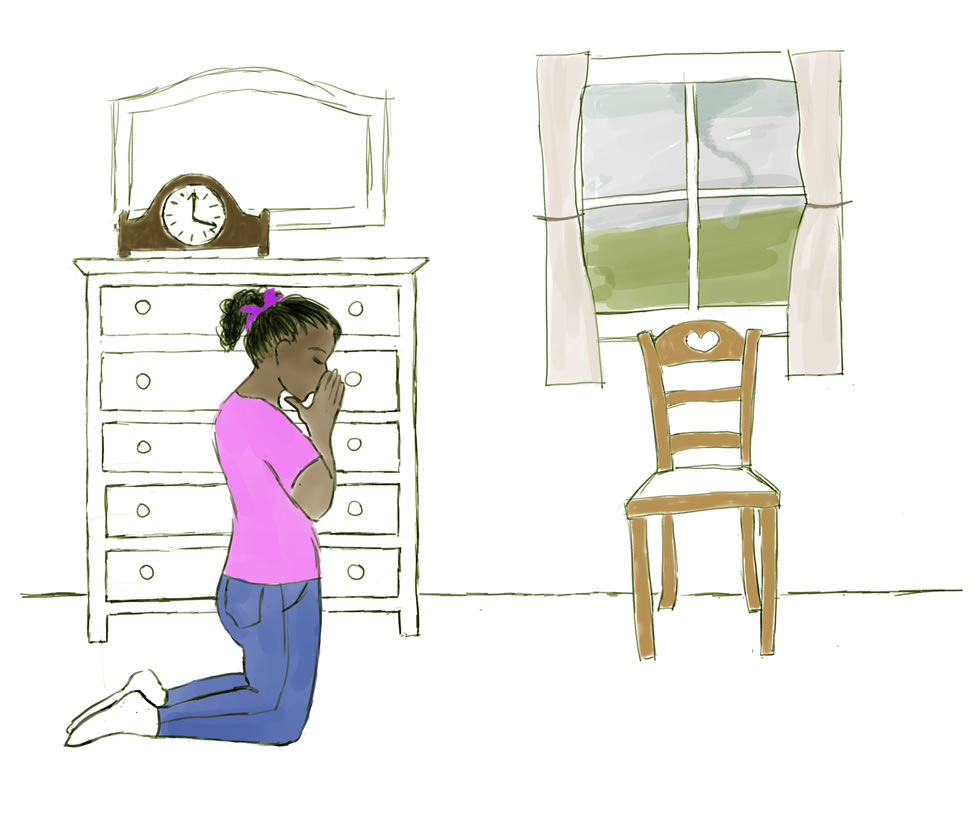 I’ve been reading a book about God’s sovereignty and though I agree with much of its Tennent, I believe that there is room for greater revelation. See, there is God’s perfect will and God’s permissive will.

I remember some years ago that there was going to be an incredible hurricane and it was right after Catrina and another major hurricane which came into Texas and my parents and I took to the highways and left after this hurricane. I was at my aunt’s home and I heard God say, “I want you to pray and fast, and you are going to speak to this hurricane. Now all of the forecasters had said that this hurricane was going to be a category 5 and it was going to bring extensive damage to Texas and probably to other states as well and God told me: ‘you are going to speak to this thing. I was daunted by this request from the Father, but I did it.

It had barely gotten to a category 5 and I started praying- it was still out in the ocean somewhere and I was walking the streets of San Antonio praying. My family were sitting in front of the TV watching the news and every so often I would come in and ask about the hurricane, and they said it is a category 4, its a category 3, its a catagory2, it’s a tropical storm.

We see this in the Bible. It was God’s will to preserve and protect for Him a nation named Israel. Israel was perilously close to being destroyed by a man named Haman. God’s perfect will was the preservation of the Nation of Israel. That was His perfect will and sovereignly it would be done. His sovereignty would not be upset by someone else’s free will.

In comes Ester. Ester had been born, taught, tutored, and everything in her life has been orchestrated. The Bible says that ” For such a time as this.” God’s perfect will in her life has placed her as the wife of Xerxes so she could be the agent but she had free will. How do we know this? Because her uncle/ cousin Mordecai said: “If you don’t rise at this time, the Lord will raise up another, but you have been brought to the court for such a time as this.

This is how the sovereignty of God works. He has a perfect will, and He also has a permissive will, and that permissive will allows our free will to be acted upon. Even within the permissive will of God, we don’t do what we are supposed to, it never changes or upsets His perfect will and His sovereignty because God has always got a backup plan. Like He had one for Ester. I don’t know what His plan was, but even Mordechai knew that even if Ester failed to do what she had been sovereignly chosen to do, prepared for, God had a backup plan.

And this is how the sovereignty of God works. His will get done, but it does not impinge upon our free will. He just enacts His will in another way. I will be looking up other instances of these things in the Bible and sharing them later.