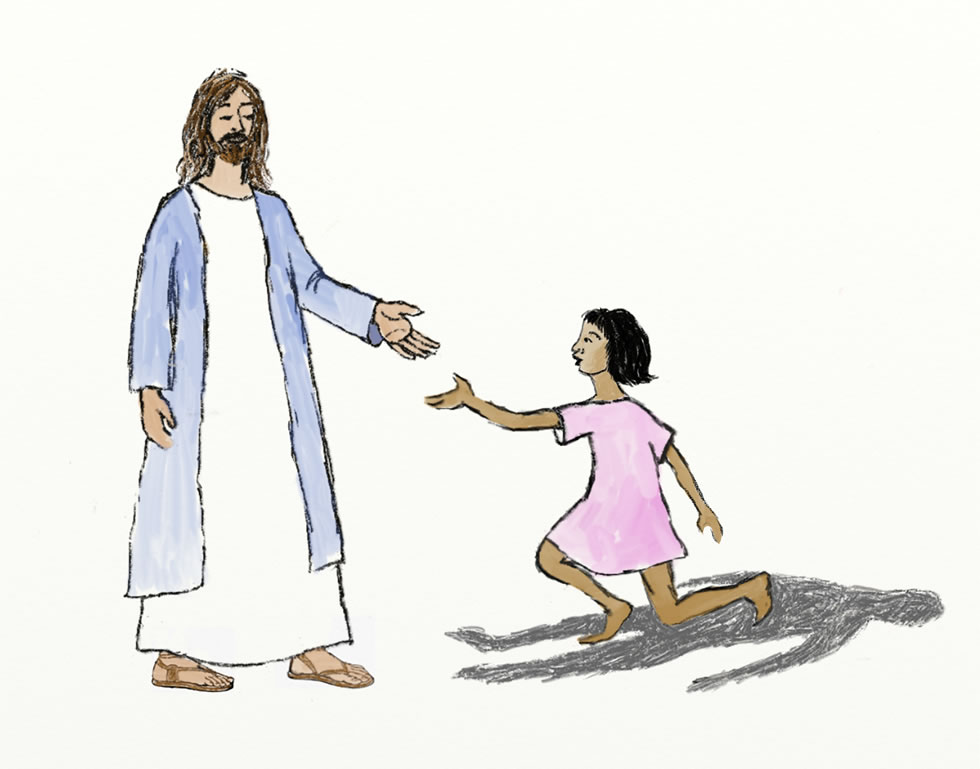 The soul is rather sneaky. It’s like a sly wily beast and it will do whatever is necessary to survive. The soul is both a friend and an enemy-a true frenemy. When we are younger, the soul hides its wounds through compartmentalization and disassociation and other such large psychological terms but the long and short of it is that for us to survive, the soul is good at digging graves. And in those graves, it buries the hurts and wounds, the treachery and the outlandish abuse that we often suffer at the hands of those who should be protecting us.

What happens when we are no longer children, and the dead begin to rise and the soul’s zombies begin to prowl and invade our lives. Who can put to rest these walking dead? Who can silence the ghost that cries out to us- not only in the night but in the waking hours of the day?

We try to silence it with work, relationships, any number of addictions, but the ghosts still shriek and howl and they haunt our waking hours and our sleeping nights.

There is one greater than the zombies and the ghost. His name is Jesus. When we bid Him come, when we invite Him into the midst of our brokenness, He comes. He unshackles the ghost. He takes the chains off their feet and the duct tape off their mouths and He convenes a session where we sit with our ghost and we realise that the ghost is our inner children. The ones that bore our pain and helped carry the scars of the trauma, adversities, challenges. One child is born- the sexual abuse. The other is born- the mockery, degradation and the lilting. These dead want to speak but the dead put our orderly lives into chaos. So we want to duct tape their mouths again, but Jesus is having none of it.

He says: ‘I will walk with you through the valley of the shadow of death, and we are going to open every prison door and invite every broken piece of you to the table. Every hurt and ghost, every siren and werewolf, every zombie and the creepy-crawly thing that you have tried to bury underneath the dirt for I am the resurrection and life, for he who believes in Me, though he dies, yet shall he live, and I am coming to make all things new. To resurrect every part of you. Every wounded, hurt, bothered, soiled, disowned, disinherited, disgusted part of you. I have come to give you life, and life more abundantly.’

And then we say: ‘Jesus, I take your hand, You are my shepherd. Lead on kindly light.’