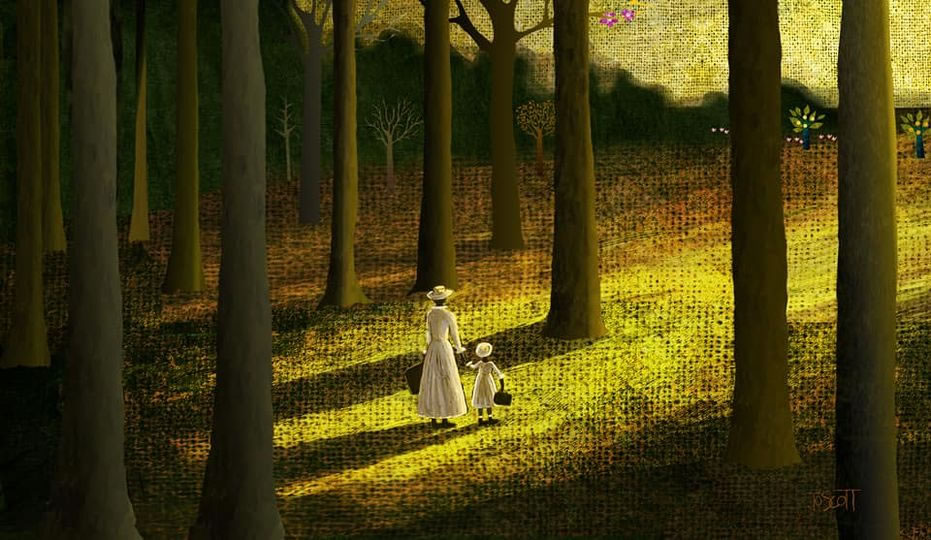 Sometimes, heroes are the ordinary people we see every day. Sometimes, it’s the person you see in the mirror.

My present writing centers on the overcoming spirit of former Texas slaves. I am writing a novel, suggested to me by Lisa Wingate, about a litigating hero named Azeline Hearne. And my family’s overcoming stories have made their way into four children’s books.
“Freedom done finally come to Texas. Two and half years after everybody else known about it. The troops from up North rode onto the Conway Oldham Barton plantation. Now, the whites of Robertson County are all up in arms about the carpet baggers and other Northern scalawags that came down south to ruin race relations as they call it.
They’s hollering over the negro and negra getting a piece of peace, place, and plenty to eat. Freedom, to me, is sweeter than blackberry cobbler with honey ice cream. I’ll take the poverty, the cold, and hunger that I knows now- it’ll always be better than the bestest time in slavery.” -Azeline Hearne from, “Pressed on Every Side: The True-Life Story of Azeline Hearne”
Freedom
No chains
holding me.
I be free.
Me and my child
be all mine.
No one can
separate we.
That be free.
Free be
breathing God’s
pure air in we
lungs.
Resting we
bodies after
toiling 6 days.
Work be mine
food be mine.
that be free.
Free be
Me
educating
me and mine.
Reading,
Scribing,
Counting,
that be real
fine.
Soldier rode
in to say
We be free.
But shackles
on our souls
still be.
So’s I guess
Me not really
free.
Not yet.
We use cookies on our website to give you the most relevant experience by remembering your preferences and repeat visits. By clicking “Accept All”, you consent to the use of ALL the cookies. However, you may visit "Cookie Settings" to provide a controlled consent. Read More
Cookie SettingsAccept All
Manage consent