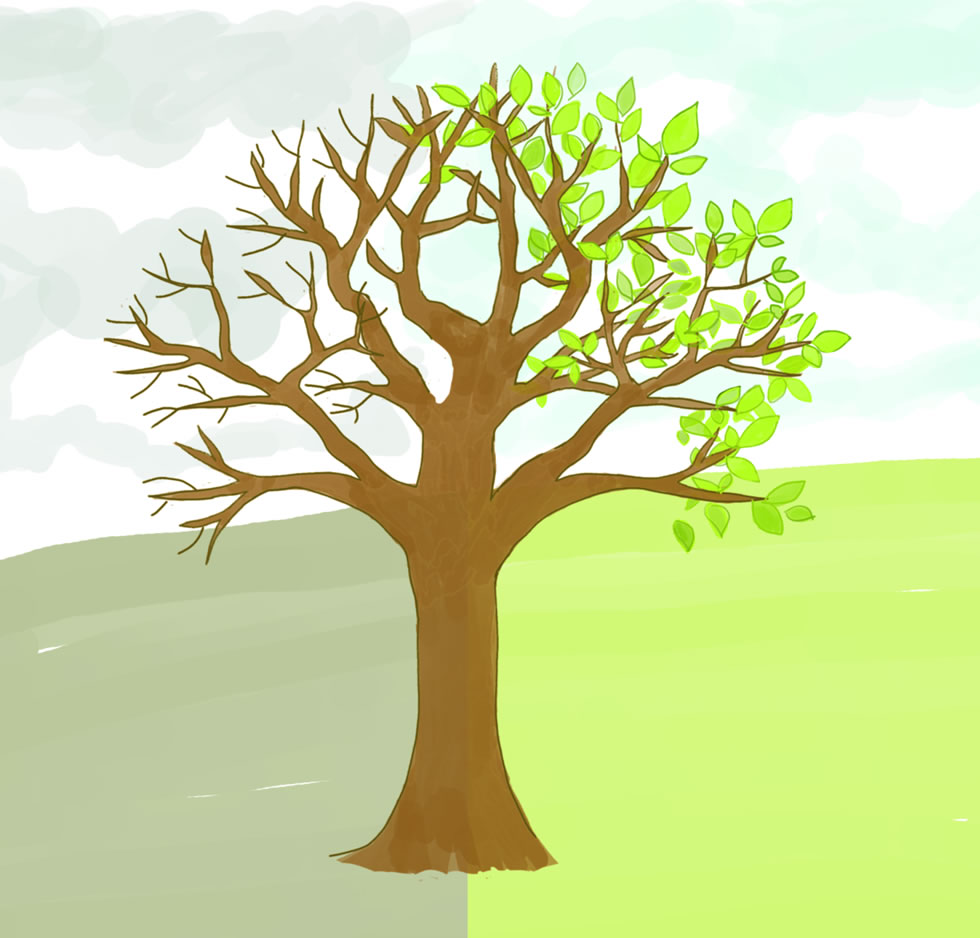 This is a season of transition and I thought it might be helpful to share how the transition occurs, at least how it occurred for me. I spoke with someone last night who seemed to suggest that when things go wrong or you are going through difficulties, God is speaking to you about a move. I don’t agree with that. I was in a school for ten years where if it were based on things going wrong and it being difficult for me and my shortcomings and I tried to get out but it wasn’t God’s timing.

Here is what I found signals God’s timing: a word. We look at the Bible and it is biblical, “You get up the child and his mother and go up to Egypt”, you get a word. When I left Terry, I didn’t know I was leaving Terry yet, but I got the word to move from the church that I was attending. It was my parent’s church. God was setting the whole thing up. I left my parent’s church and then several months into being in the new church, a gentleman named Neil Brown came to me and said: “Why don’t you go to Kenya?” I went to Kenya, and the next thing I knew is I had a word from the Lord about building exemplary schools. I left Kenya and I was in Brazil, and then Nicaragua, and then I was back to travelling as a missionary while still teaching at Terry high school and I got a word: you need to go now, you need to leave everything, sell everything you can and go into the mission field, and I did that.

I say all this to remind myself about the process. I believe the process will always begin with the word of the Lord. God is always speaking to us- whether it is through the burning bush, whether it is through a dream, whether it is through angelic visitation, He speaks to us. Then some oppertunities come to confirm, so you get the word of the Lord, and then doors start opening. For me, the doors have been opening…being able to speak at the school, or to speak in another school and another school, now speaking at the department of social services. The Lord is bringing the open door to confirm this new season and this new transition.

If I’m having to push something open then I’ve got a problem. Whenever I go I say like Moses, ‘If You don’t go with me, don’t send me up’. I will always get the word of the Lord so that when things go badly, I remind God of His promises. And so the Lord has given me greater vision and understanding, and I thank Him for it.